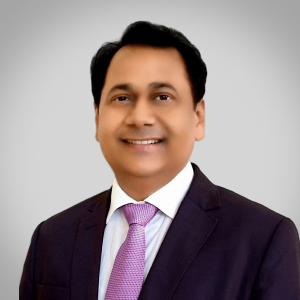 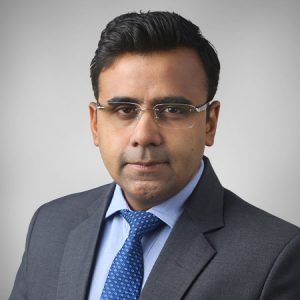 Director and Head of International Partnerships 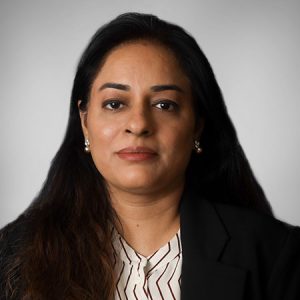 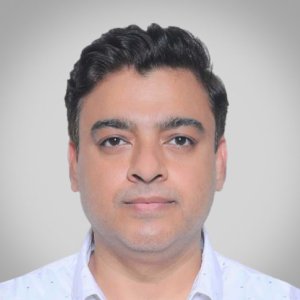 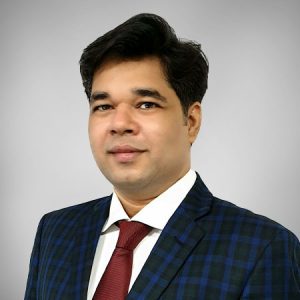 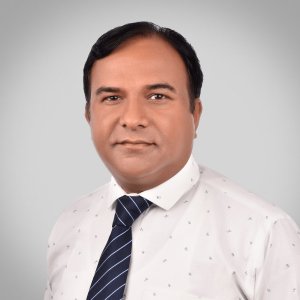 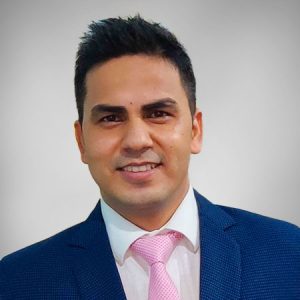 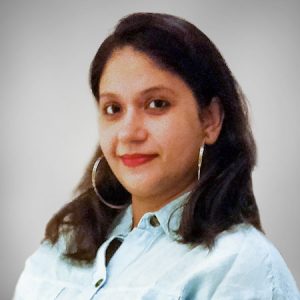 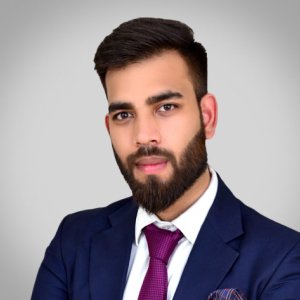 Sunil Singh is one of the Board Members of CorpelServe India Private Limited. A corporate lawyer by background, Sunil is a seasoned market entry consultant. He has been in the market entry domain since the year 2009 and has helped numerous foreign companies in setting up their business in India.

Sunil leads from the front and provides strategic leadership to the Company. As part of his roles, he defines the vision and operating framework for the Company. He is a master strategist and very good in establishing business partnerships and collaborations for the company.

He has been instrumental in creating and managing world class in-house legal, compliance and corporate governance capabilities and building, institutionalizing and driving compliance awareness and culture in the company which in turn gets high appreciation from the clients.

As “Director – Legal & Regulatory Affairs” at CorpelServe, Sunil counsels and advises clients on wide range of Legal, Compliance, Regulatory and Policy matters. He has been working closely with key regulators in India and has nurtured strong connections in legal and regulatory fraternity.

Riding on his rich experience of working in Singhania & Co. (India’s first international market entry law firm), Sunil slipped into his own legal practice and floated his own law firm along with Mr. Pankaj Hasija. Apart from his role in CorpelServe, Sunil holds key positions in Group’s other ventures as below:

Pankaj Hasija is a company secretary turned lawyer. He is one of the Board Members of CorpelServe India Private Limited. Pankaj is an astute corporate professional. He has been in the market entry business since the year 2009 and has helped many foreign companies in incorporating their subsidiaries in India.

Pankaj is an avid reader and great researcher. As a subtle campaigner, he provides strategic leadership to the Company. He is the backbone of company’s thinktank and plays vital role in articulating the vision and operating framework for the Company.

Pankaj had a key role in creating an eco-system of world class in-house legal, compliance and corporate governance capabilities and building, institutionalizing and driving compliance awareness and culture in the company.

Pankaj is a senior Company Secretary [FCS]. He graduated in commerce [B.Com(H)] from University of Delhi before obtaining his bachelor’s degree in law [LL.B.]. He also holds Diploma in Business Management [DBM] from ICFAI University.

Pankaj had a privilege of working with Singhania & Co., India’s first international market entry law firm. He slipped into his own legal practice and floated his own law firm along with Mr. Sunil Singh. Apart from his role in CorpelServe, Pankaj holds key positions in Group’s other ventures as follows:

Director and Head of International Partnerships

Rohan Moktali is one of the Board Members of CorpelServe India Private Limited. As “Director -Market Entry & HR Affairs” at CorpelServe, Rohan is one of the 3 key Principals and he provides strategic leadership to the vision and business development arm of the Group. Rohan is the key strategist in building the Group’s international network and he is mainly responsible to drive the Group’s business growth.

Rohan brings an experience of close to 10 years in the India Market Entry segment. He has been instrumental in advising over 150 companies on their entry and operations in India. From globally renowned higher education institutions to large manufacturing organizations, from Think Tanks to global IT companies, Rohan was privileged to have the opportunity to consult them on matters pertaining to ‘Doing business in India’. He has extensively worked with the international offices of many large corporations to simplify their people issues while working with India. He has a thorough understanding of the ‘home market’ of many of these companies as well as deep knowledge of the Indian business ecosystem. Rohan has played a key role in India journey of many international organizations and Rohan’s solutions on ‘entering & succeeding in India’ including issues such as Talent management, Cultural challenges, Employment law etc. have always been found simple yet highly practical!

He is an active networker with strong international connects and he is well connected with many global business groups those are active in India, government bodies and offices of foreign representatives in India.

Rohan also specializes in HR matters of India and is very well versed with people related issues. Apart from his role in CorpelServe, Rohan holds key positions in Group’s other ventures as follows:

In his career spanning over 19 years, Rohan has had the privileged to work with some of the famous and elite organizations such as Aditya Birla Group, The Taj Group of Hotels, TeamLease, Adecco, Randstad, NISA, Royal Bank of Scotland Group (RBS) and Sannam S4 Consulting. He played active leadership roles in some of these organizations.

Rohan is also a trainer/coach & motivational speaker and regular contributor at various social forums such as LinkedIn and Twitter through his articles on topics like Dimensions of Life, Human Resources, Leadership, Enhancing possibilities of Bliss and Optimism. With an Engineering background, Rohan is a former National Chess Player, an intense poet and a Hindi movie lyricist, with few songs to his credit. Rohan is also an ardent mountaineer & Yoga practitioner. His love for driving across roads of India has enabled Rohan to look at various cultural dimensions of India, which he thinks is a great asset to his profession.