Mr. Vikash Mittersain was born in Mumbai on 4th June 1954. He is an Electronics Engineer from Walchand College.

He is the Chairman and Managing Director of “Nazara Technologies Ltd.” started in the year 2000, a company in the Mobile games space.

Nazara Technologies is a global company and is already operating in many countries.

Apart from this he has a company in ecommerce, in the Food industry called Gourmet Company and which is into gifting solutions.

He is the Founder & President of India Business Group, a Chamber of Commerce which is growing rapidly and will soon touch 2000 Members. This Chamber connects with all segments and sectors of Business. The Chamber focuses on 12 major sectors and would be connecting worldwide through various events and Members who are global in nature. The Chamber has already Cooperating arrangements with 20 Chambers around the world and many more are expected to join us as Cooperating Chambers.

He is well connected in the business and Political circles both in Maharashtra and New Delhi. He is also well known in the Expats and Consulate circles in Mumbai.

He has vast experience spanning over 30 years in business in multiple sectors and connected to almost all important sectors of business as the President of IBG.

Honorary Consul of Republic of Mali

Member of Rotary Club of Bombay 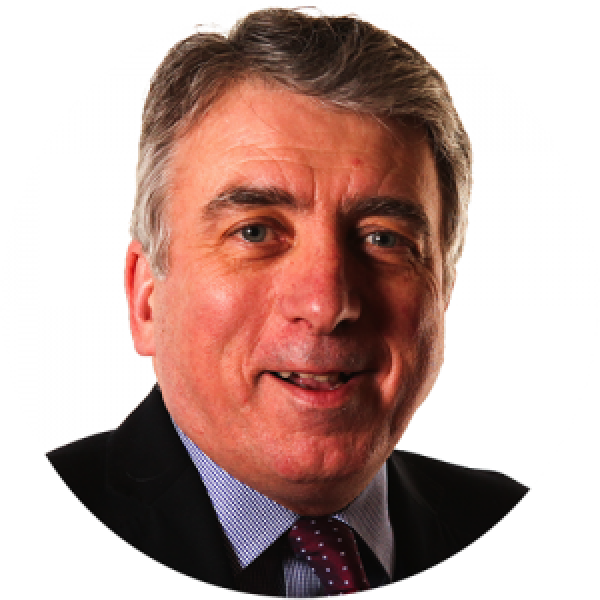 Keith Warburton is the founder and CEO of Global Business Culture Ltd, UK and an internationally recognised expert on the impact of cross-border cultural differences and global communication issues.  He works with some of the world’s great companies as well as professional service firms, governments and Higher Education establishments.

His practical application of this topic to the commerciality of any business comes from a career which saw him work in Europe, the Middle East and Asia for a twenty year period. Having worked across the world at C-level he understands global business and has the ability to ally his vast cultural knowledge and communication skills to any business and any sector.  He has been heavily involved in India related outsourcing and market entry projects for nearly twenty years during which time he has amassed a  great deal of India-related expertise.

Areas of expertise include: 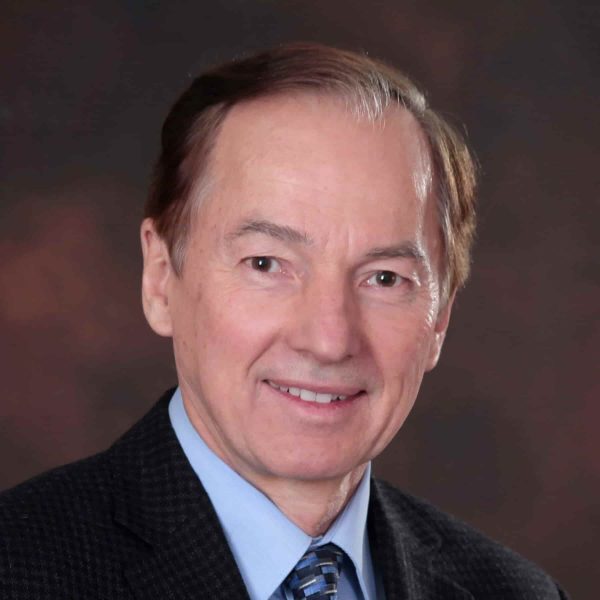 Marvin Hough draws on a wide range of experience in facilitating trade and investment in the Indo-Canada corridor where his work has spanned over 33 years. A significant portion of his exposure to the Indian market was gained in his first career with Export Development Canada (EDC), Canada’s official export credit agency.

Mr. Hough’s EDC career included a four-year interchange assignment from EDC to the Department of Foreign Affairs and International Trade where he served as a Senior Trade Commissioner in New Delhi, India. During this period, Mr. Hough led the trade facilitation efforts in the Indian energy, mining, and oil and gas sectors.

Following his career with EDC, Mr. Hough joined the Telfer School of Management at the University of Ottawa and has served in the roles of Executive in Residence and Part Time Professor.  At Telfer, he has been actively involved in the international business area and has taught courses in the EMBA, MBA and Undergrad programs. He has also led several India related programs including the annual Telfer India Forum, the Telfer Focus India Program, and courses on doing business in India.

In recognition of his work in supporting trade with India, Mr. Hough was presented with the 2014 Award of Excellence by the Indo-Canadian Ottawa Business Chamber.

A native of Edmonton, Alberta, Mr. Hough received a Bachelor of Commerce degree (with Distinction) and a Master of Business Administration degree from the University of Alberta.